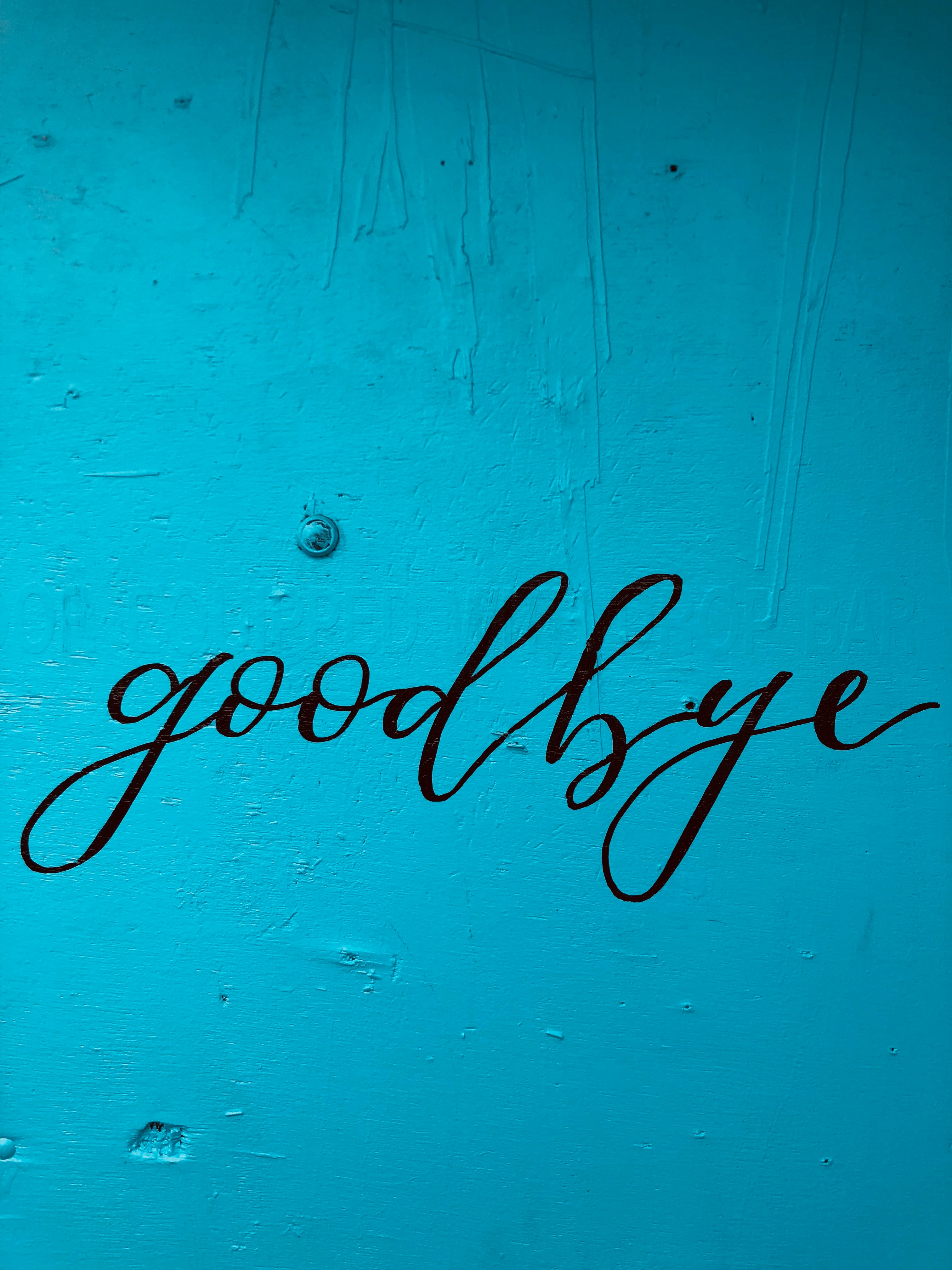 Photo by Renee Fisher on Unsplash

Today, I finally deleted my Facebook account. I agonized over this decision for months if not years. I knew that if I left, I would lose touch to some degree with the many friends I’ve met around the world.

However, I couldn’t any longer look past Facebook’s failures of content governance.

These things happen regularly and at meaningful scale. It’s not some anomaly that can be easily explained away.

The recent advertiser boycott was met by apparent defiance by Mark Zuckerberg, wherein he told large advertisers that Facebook will not work to block hate speech to its best ability. This was the last straw for me.

As hard a problem as governance might be, I can’t be part of a community that accepts “some” hateful or misleading content. There is nothing to “tolerate” here.

Facebook is hiding behind free speech as the reason they can’t or won’t deal with the problem. I call bullshit. They don’t want to be inconvenienced by the effort it takes, or perhaps the revenue loss they will incur by making it harder to publish content and ads on the platform. Other social media platforms like Twitter have acted, even as they can do much more.

Every other mass medium enforces content restrictions. Newspapers don’t publish hate speech. TV broadcasters don’t. Why is Facebook somehow exempt? They’re not, or at least they shouldn’t be.

You might not agree with me. And I respect that.

But for me, Arthur Ashe’s quote has resonated as I’ve been thinking about racial biases and injustices:

“Start where you are, use what you have, do what you can”.

What I can do is disassociate myself with something I don’t agree with. So, buh-bye, Mark.

Error: Twitter did not respond. Please wait a few minutes and refresh this page.